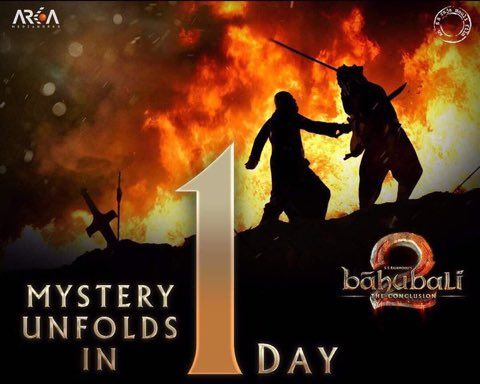 The clock is finally ticking down to the release of Sye Raa Narasimha Reddy, the most awaited biographical epic action movie of Megastar Chiranjeevi.

Every movie moviegoer is now looking forward to watching the story of a freedom fighter who revolted against the British prior to India’s first war of independence of 1857.

Ever since popping the big question, I’ve been riding on to have the best cinematic experience in Hyderabad and Telugu speaking states (Andhra Pradesh and Telangana).

Being a visual wonder, Sye Raa Narasimha Reddy movie can induce a complete experience only when watched in a 70mm format screen coupled with a powerful DTS/Dolby system.

One thing that I really love about Hyderabad and Vijayawada is the movie experience. 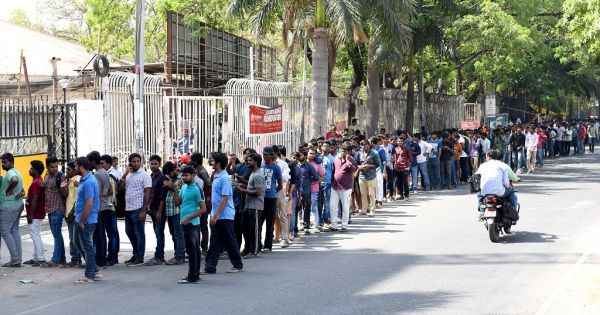 Starting from how a movie is played to how much of ocular and aural treat a theatre can provide, counts the true cinema experience. Except for the ambience and seating comfort, you’ll not be able to enjoy the true movie experience in the multiplex cinemas (leaving a few aside).

If the government can initiate an online ticketing system, then it would ensure that the interested viewers are not put to hardships in getting tickets thereby tackling the menace of the black market.

Leaving that aside, the traditional theatres are the front runners in providing the wholesome entertainment for the moviegoers. 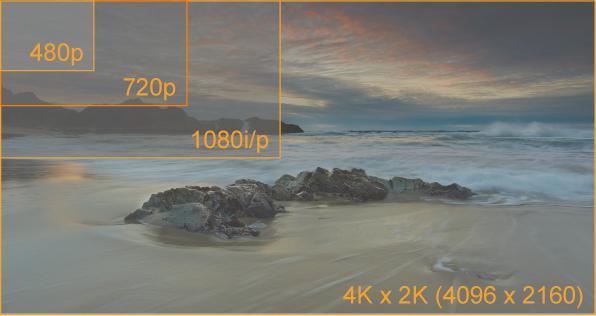 For records, Bahubali 2 is the first Telugu movie to be released in 4K resolution format. Continuing the tradition, you need to select the best theatres to watch Sye Raa Narasimha Reddy movie equipped with 4K projection. 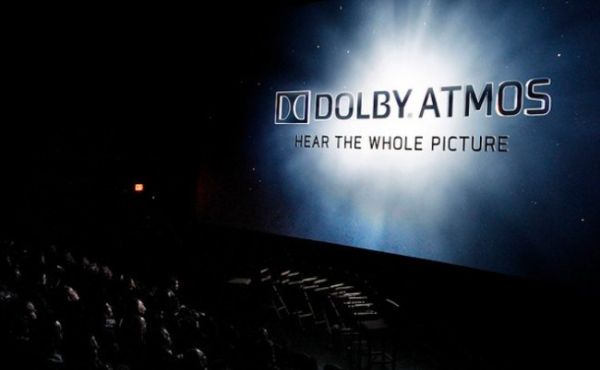 The next factor to be considered while choosing the best theatres to watch your favourite movie is Dolby Atmos Surround System. With Dolby Atmos, the audience will be able to experience a more natural and lifelike audio experience in the theatre.

Prasad is the first theatre to offer this latest sound technology in Hyderabad. Currently, there are only 53 theatres in Andhra Pradesh and Telangana equipped with Dolby Atmos technology. 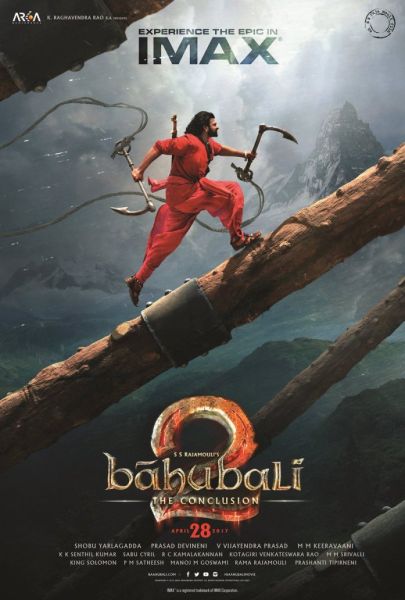 If you are a movie fanatic like me then you’ll not compromise on any factor. For a true nostalgic cinema experience, both the stunning screen clarity and the pure rich sound is a necessity.

Of the entire list, only 9 theatres fit the bill (both in terms of audio and visual) and provide the real cinematic experience to watch your favourite movies.

Moreover, it elevates the movie-viewing experience while watching superhuman characters. As a result, in the long run, it really pays off.

This is believed to be a compact all-in-one form factor that provides UHD clarity (25,000 lumens) and unmatched cinematic performance in 4K resolution. 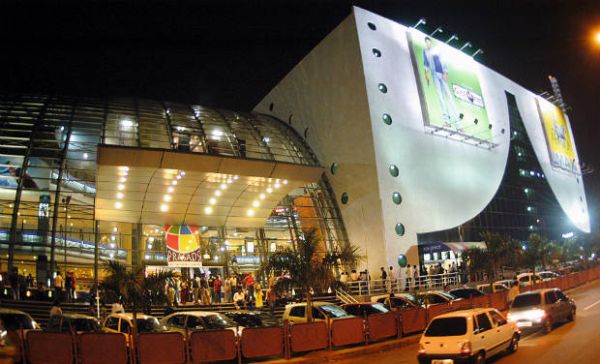 Though fans in Hyderabad have queued up in front of Prasadz’s Multiplex, it is to be noted that Baahubali 2: The Conclusion will not be released in the IMAX format. Instead, it would be released on the large screen in regular format.

Incidentally, the IMAX screen of Prasad is the only theatre with a 92×72 feet screen and is 15 times bigger than the regular screen. The big screen is being renovated currently and will be reopened with S.S. Rajamouli’s highly anticipated second part of Baahubali franchise.

Leaving it aside, Baahubali 2 is the third Indian production to be released in the IMAX format. If you are very particular of Watching Baahubali 2 movie on IMAX, then there is no other option except heading towards neighbouring states. 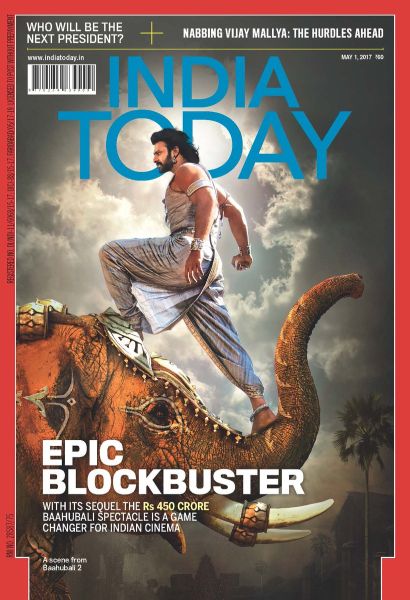 S.S. Rajamouli’s magnum opus Baahubali 2: The Conclusion got released on 28th April all over the world in the highest number of movie screens and theatres ever.

No doubt, Baahubali 2 is the biggest motion picture ever made in India. It is touted to be one of the most expensive (Rs250 crores) films made in India till date.

Baahubali is a tale of two brothers fighting for the supremacy. This epic fantasy is high on drama, costumes, and special effects. It truly portrays life during medieval times.

Finally, one could find the answer to the most asked question “Why did Kattappa kill Baahubali?”