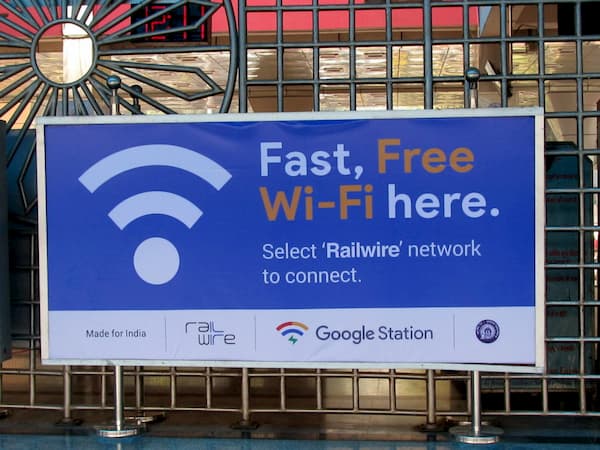 Interestingly, Patna Railway Station is one of the most crowded ones with more than 200 trains passing through it daily. This is mainly due to its presence between New Delhi and Kolkata metros. Undoubtedly, this is one of the busiest rail routes in India.

It won’t be a big surprise if a lot of passengers miss their train from Patna Railway Station. 🙄

The Google Station is a free Wi-Fi hotspot service at major railway stations. This program is being provided under “Railwire”. To the unaware, Railwire is the retail broadband distribution model of Railtel Corporation (Ministry of Railways).

This innovative project is commissioned by Indian Railways in collaboration with Google India. The main aim of the project is to provide high-speed internet access to rail commuters.

The project was planned so that people waiting for the train can check important emails, chat with their near and dear ones.

Statistically, India has the second-largest population (451 million monthly active) internet users in the world after China. But still, there are almost a billion Indians who aren’t online. The overall Internet penetration in India is still only 36%.

PM’s Digitial India initiative is a significant step towards connecting rural India with high-speed internet network. As a part of it, India’s first high-speed public Wi-Fi service was rolled out at Mumbai Central railway station in January 2016. 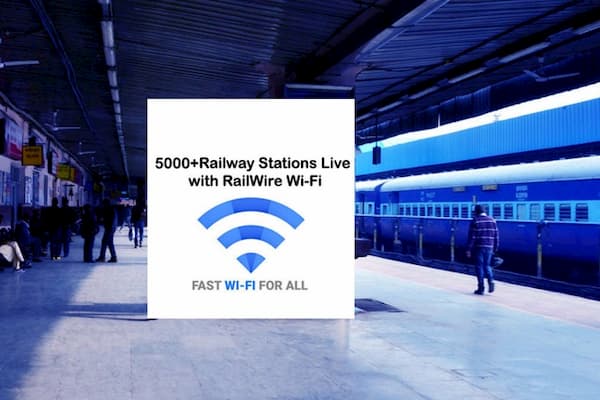 Undoubtedly, this will create the largest public Wi-Fi system in the world.

With this, one can expect a digital bridge between rural and urban India. Currently, RailTel is offering 1Gbps Wi-Fi but planning to upgrade it to 10Gbps.

Due to the high demand for enjoying free internet, the passengers are experiencing the slow speed of the internet. In order to address this speed issue, the RailTel is upgrading its infrastructure.

Surprisingly, October 2019 recorded a total of 15 million user logins in RailWire Wi-Fi services across all stations consuming 10242 TB of data.

Interestingly, the railway officials accept that most of these people use Free Wi-Fi facility for downloading movies, watching YouTube and even adult content.

The user avails this facility by sitting at the railway station premises (along foot over bridges, ticket counters or platforms). 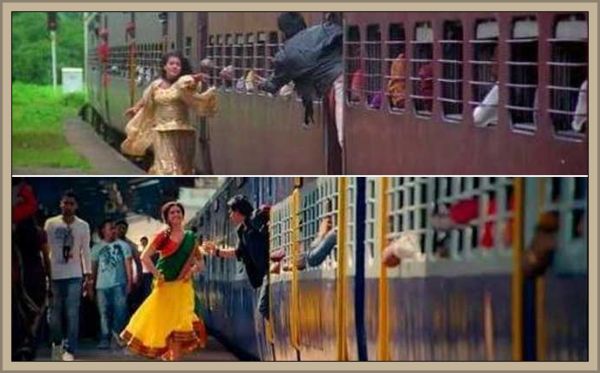