You are here: Home / Internet / Idea Migrates All Prepaid Users to Per Second Billing Plan 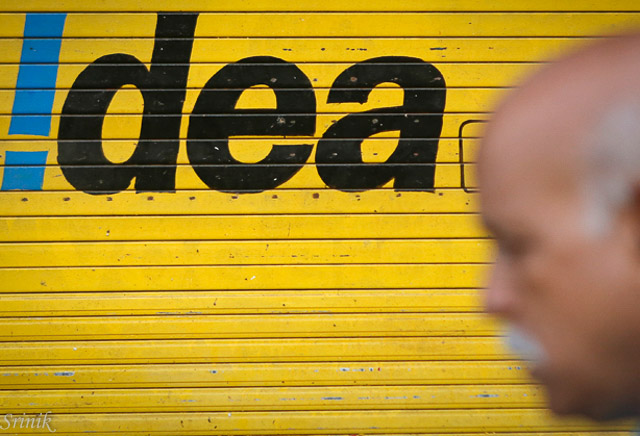 Idea per second billing plan, Not the first to introduce in India.

India’s third-largest telecom operator, Idea Cellular migrated all its prepaid users to per-second billing. As per the company, it has about 157 million prepaid users out of the total 166 million customer base.

It has been reported that only 1.5 million Idea prepaid customers are on per-minute billing and thus this migration plan will be done in a phased manner in the next 30 days.

This move is nothing new, but simply a me-too approach after Airtel decided to migrate its prepaid users who are currently on per-minute billing to per-second billing plan.

As per TRAI (Telecom Regulatory Authority of India), telecom companies are now forced to compensate mobile users for call drops and poor quality of the services.

Indeed, this migration to per-second billing plan is a big relief as this will address both subscribers and the telecom operators.

In the event of a call drop, you don’t need to pay for a minute even if you spoke for a few seconds in this idea per second billing plan.

Don’t you think it reminds the old saying “Beating the giant snake off with a stick?” ~ What an Idea Sir Ji!!

Instead of focusing on call drop menace, the telecom operators are floating alternative routes to get more revenue. It’s really shocking to note that telecom companies are investing a mere 13 per cent of their profits into infrastructure leaving spectrum overhead expenses.

To resolve the problems, the telecom companies should reach out directly to the customer. As per analysts, uniform national policy for towers could address network congestion and call drops issue.

Hope all the telecom operators listen to their stakeholder’s comments and provide high-quality cellular reception.

Truly, an idea can change your life!! 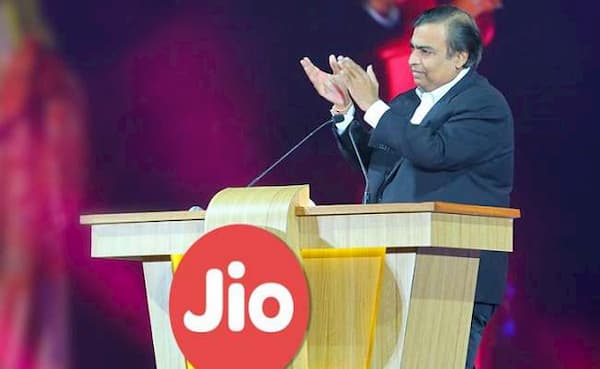 The entry of Reliance Jio altered the face of telecom industry like never before. In fact, one can say that the new entrant successfully disrupted the Indian telecom market.

Gone are the days of pricing per minute or per second. Interestingly, more than 75% of the revenue came from voice calls. Now data has become the focal point of competition. And the voice calls are offered for free and truly unlimited.

Oil being a finite resource, it was considered to be the most valuable physical assets. Now, everyone hails data as “the new oil”. Though the oil analogy is flawed, it fits when we talk about artificial intelligence and automation.

If we happen to look at the ‘fearsome five’ top most valuable brands of the Tech world – Apple, Amazon, Facebook, Google, and Microsoft, then we will be surprised to know that these companies are collecting vast amounts of data from tens of millions of users every single day.

Reliance Jio can Change Your Life: 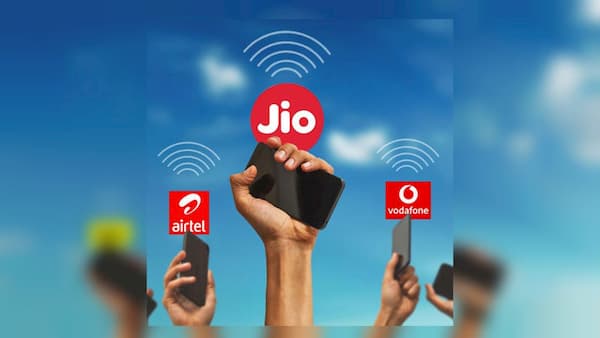 Keeping the cons aside, data has become the most valuable resource on the planet. Realizing the potential benefits, Reliance Jio has started using Voice over Long-Term Evolution (VoLTE) technology to offer free voice calls for the first time in India.

With this, profits crashed and the telecom industry eventually moved on for consolidation. Finally, this gave rise to the merger of Vodafone India and Idea Cellular.

No doubt, the launch of Reliance Jio has led to the rise in internet penetration, it also led the technological revolution from the front. Henceforth, there’s nothing wrong in concluding that the next wave of growth will be driven by data.