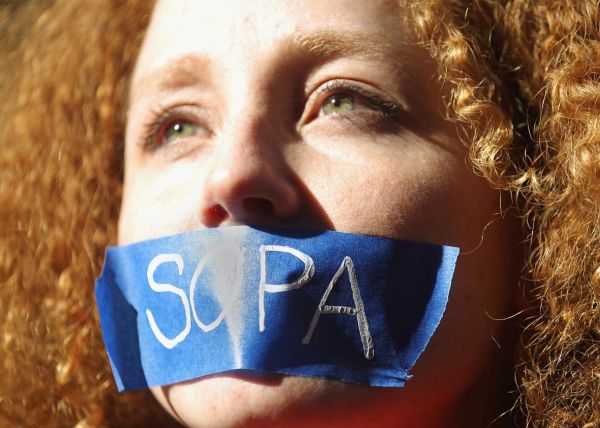 SOPA Blackout is bad and will definitely hit you in the coming days. To protest this bill, the tech companies are going dark on January 18th, 2012.

If Stop Online Piracy Act (SOPA) and Protect IP Act (PIPA) becomes law then the US government will have the absolute right to censor foreign websites.

As per the proposed Stop Online Piracy Act (SOPA Act),

Just by citing the simple term -theft of U.S. property, the Government can deliberately cut off all services to the accused site within 5 days.

That means internet usage is made a criminal thing. This not only kills the innovation but also suppresses the freedom of speech. 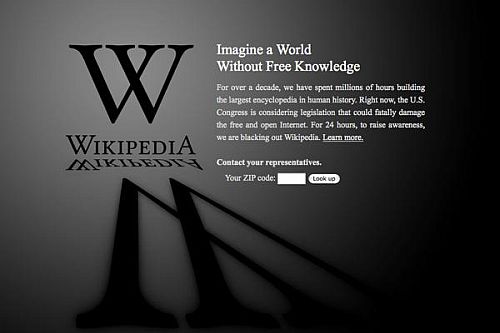 Criminalizing the internet is really dangerous. It should not be supported under any condition. Would you like to be another WikiLeaks?

To mark a protest of SOPA and PIPA, Wikipedia started the campaign of SOPA Blackout.

Apart from the online blackouts, many protests were held in New York, San Francisco, and Seattle to voice out their opinion against the two bills.

Not to miss, Sir Tim Berners Lee (World Wide Web inventor) also joined the protest by citing the bill as a grave threat to the openness of the internet. 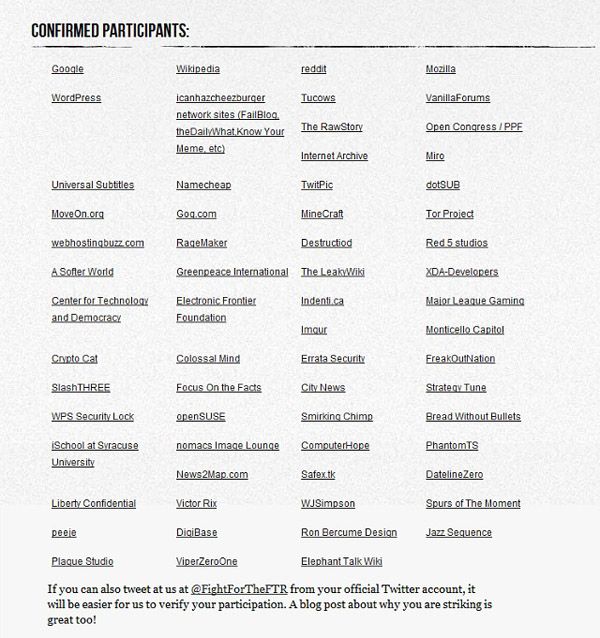 The Impact and Aftermath:

With growing criticism, the senators withdrew their support for the bills. As a result, the proposed bill legislations were indefinitely shelved.