It displays panoramas of the stitched images and the user can explore world landmarks, discover natural wonders and steps inside locations such as museums, parks and transport hubs at just a click.

Since its launch, Google has announced that it has 20 petabytes of data for Street View covering 83 countries and about 10 million miles of Street View imagery and 36 million square miles of Google Earth imagery.

That means Google has mapped and photographed 98% of the inhabited Earth leaving only a few areas of the planet unaccessible on Google Earth. Starting from Nepal with Mount Everest to Pyramids of Giza, Google documented some of the worldâ€™s greatest archaeological treasures.

Recently it mapped the streets and sights of Rio de Janeiroâ€™s Olympic Stadium before the commencement of the Rio 2016 games.

â€œIndia is among the top five nations using offline Google Maps. In the case of Google Maps Street View, most photography is done by Steet View cars, but some are done by the trekker where cars canâ€™t go. Technically, we just need cameras and cars. 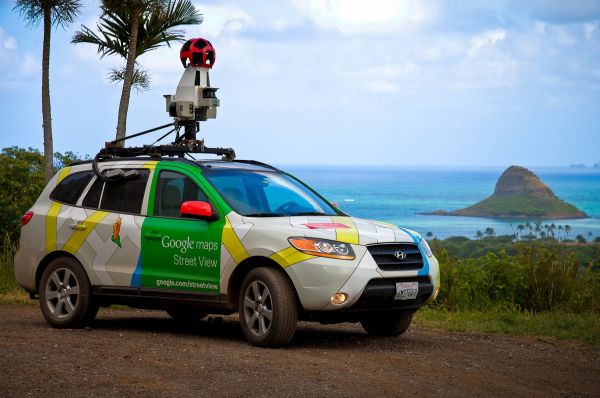 Though this 360-degree virtual reality technology is being deployed in Indiaâ€™s immediate neighbouring countries like Bangladesh and Sri Lanka and the other nations including Japan, the search giant is facing strict rejection in India due to security concerns.

This comes in the wake of terrorist attacks in Mumbai and more recently in Pathankot Military Airbase. The Defence Ministry is of the opinion that it is not possible to monitor the service once it is launched and would be detrimental to national security.

The Google-sponsored Stanford University research project has led to privacy concerns and faced a similar backlash in countries around the world. It has limited or no coverage and banned in some countries including Austria, Australia, Canada, Caribbean, Central America, Czech Republic, Germany, New Zealand etc. 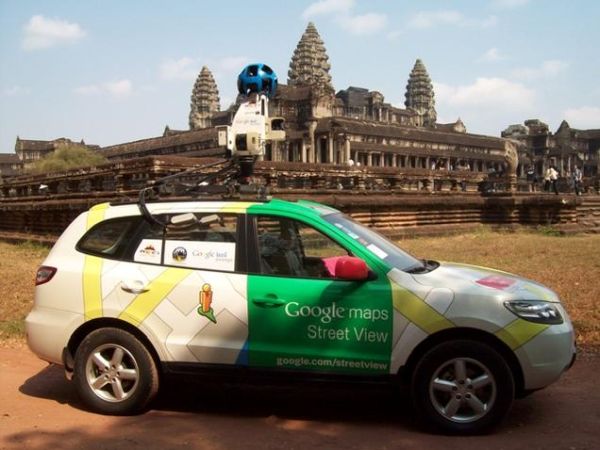 Personally, I appreciate Googleâ€™s mission to organize the worldâ€™s information to make it universally accessible and useful. But when I compare Street View and Maps, the former adds little to the value and functionality of Google Maps.